Design, produce and distribute a card set that encourages the creative potential of both professional designers and »I’m-not-a-creative-person« people

Design, produce and distribute a card set that encourages the creative potential of both professional designers and »I’m-not-a-creative-person« people. 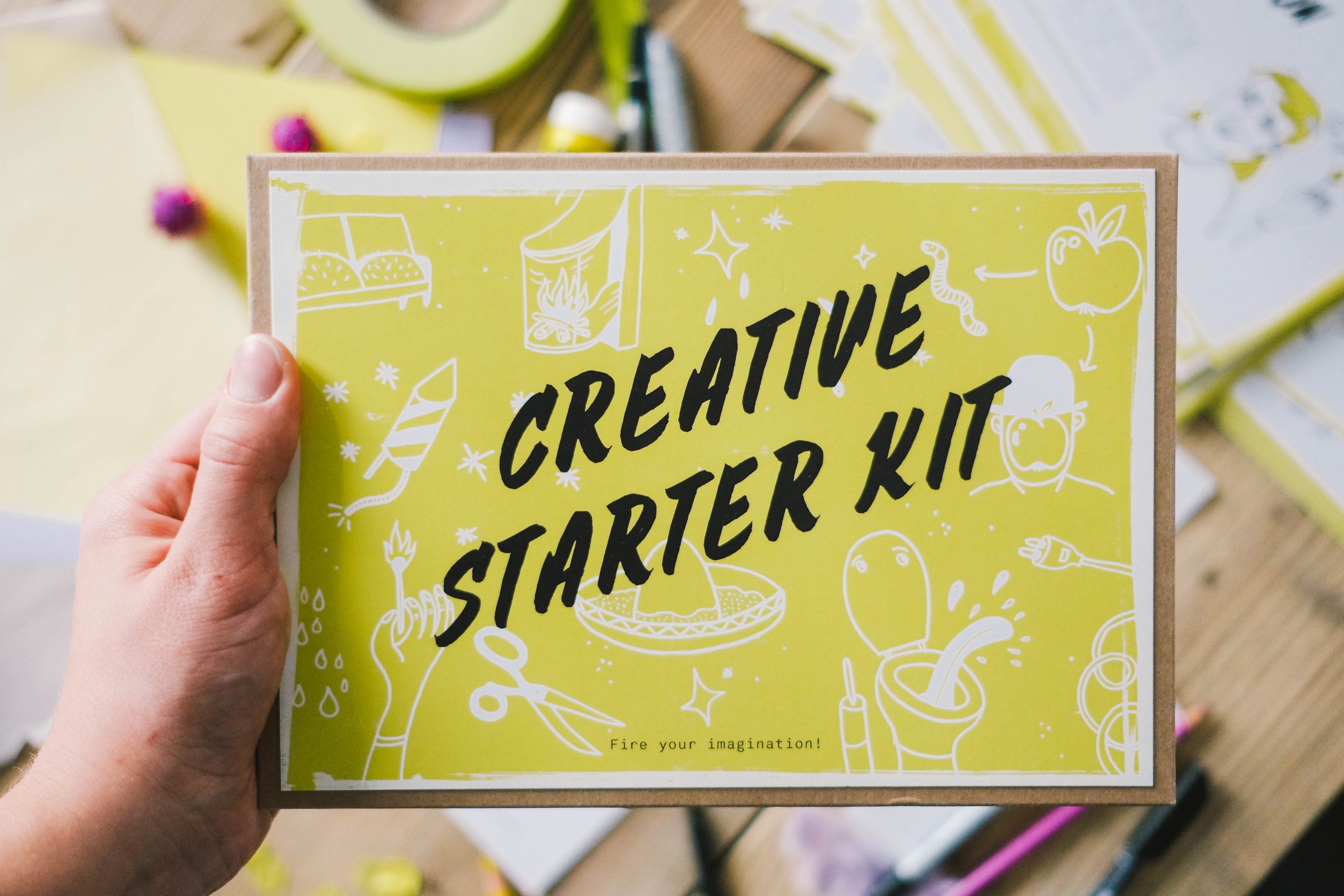 How can we expand the creativity and idea development of both professional designers and »I’m-not-a-creative-person« people to refresh their thinking processes?

Creativity often fizzles out in the rushing torrent of everyday life. Our to-do lists start to overflow and are long enough for three lifetimes anyway. Whether you’re a stressed-out parent or an overworked designer by profession, the moment pressure starts to build on all sides, creativity disappears.

The »Creative Starter Kit« contains 52 prompt cards with creative exercises, each taking less than ten minutes. The tasks range for example from inventing crazy mutations of everyday objects, to visualizing chains of thoughts, to coming up with funny new phrases. The results are translated into sketches, objects or words. The set can be used in different ways: either as a calendar where one exercise per week supports getting into a creative routine, or as workshop material providing some warm-ups, to release a creative blockage or to while away long train journeys. 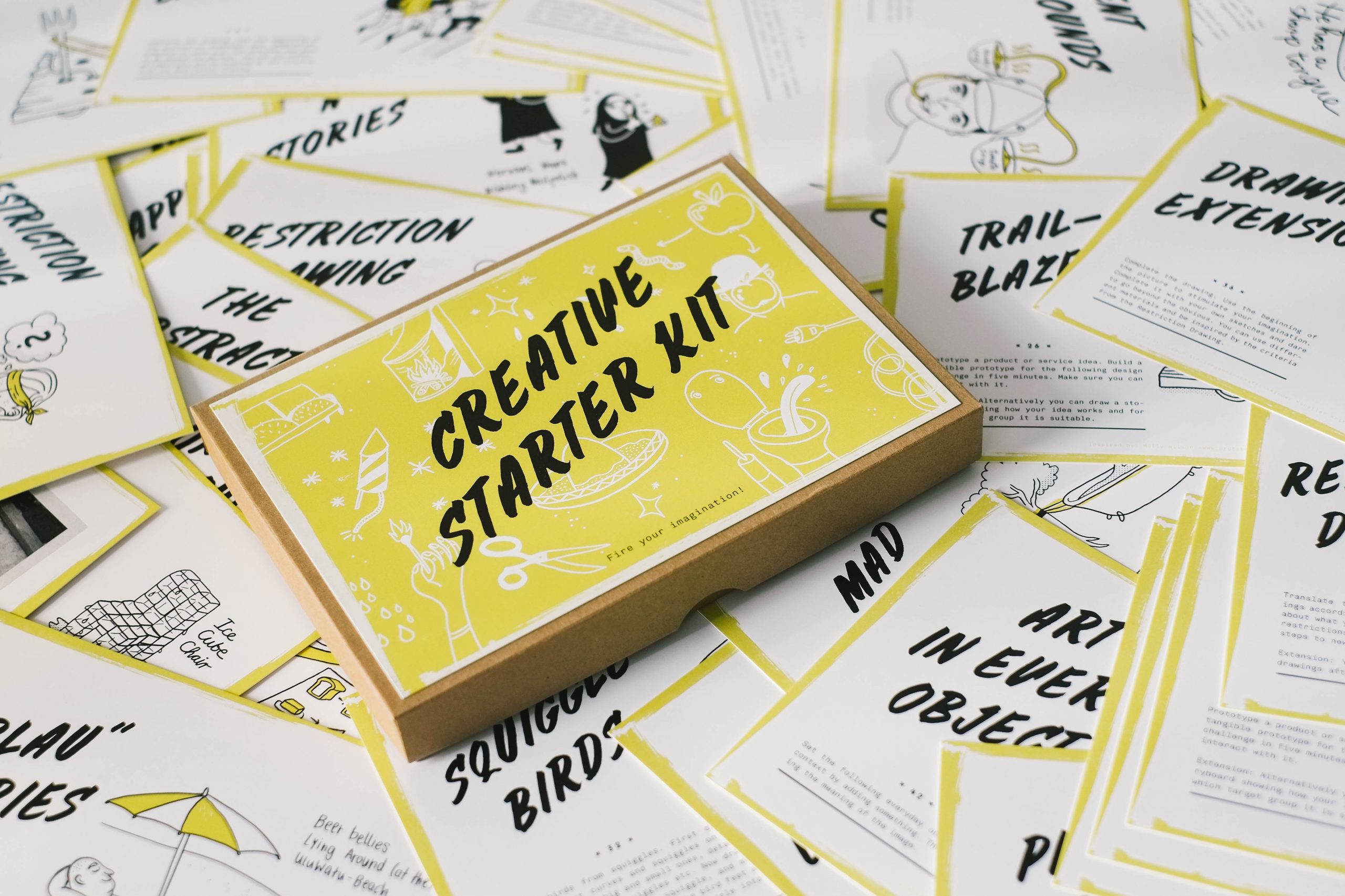 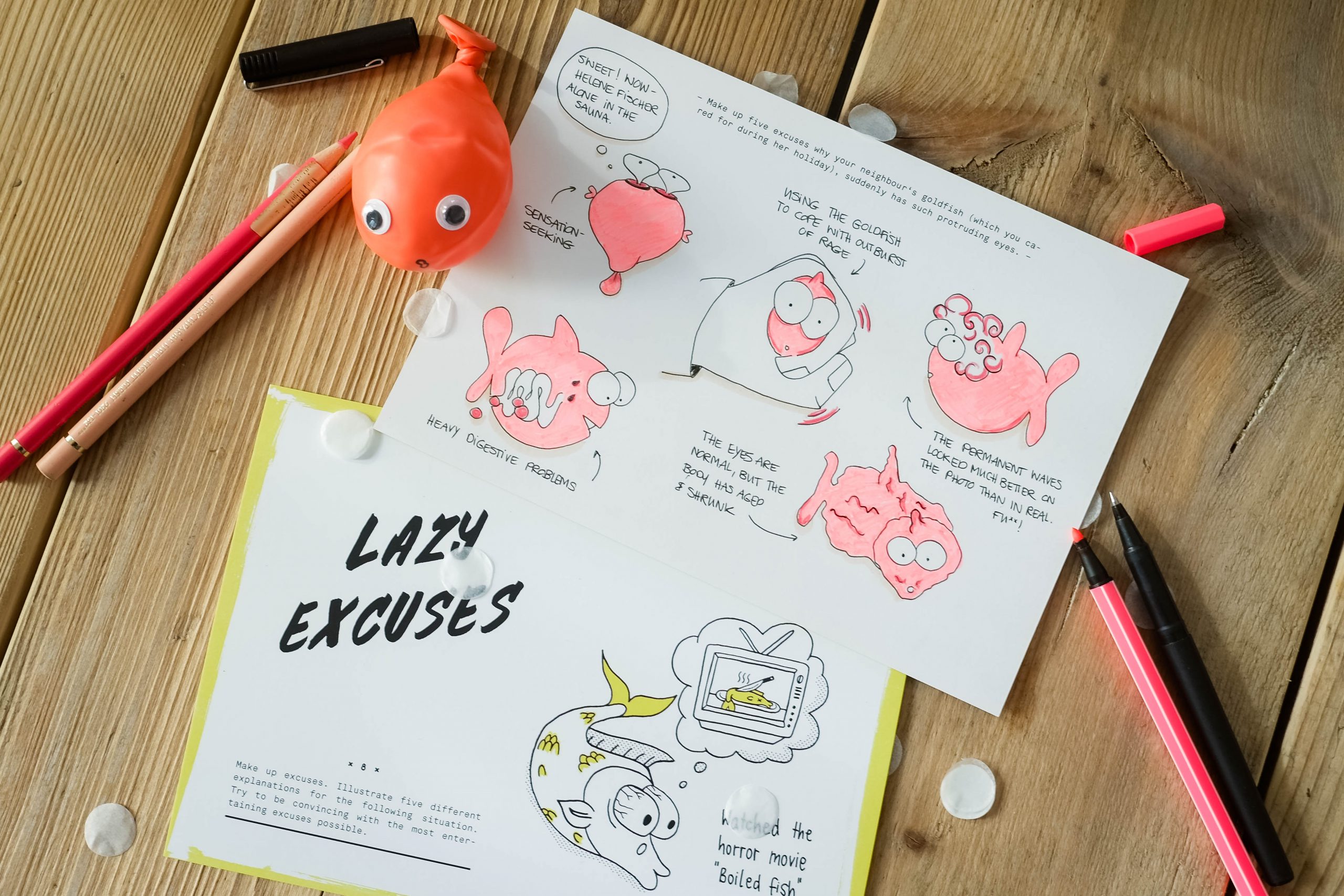 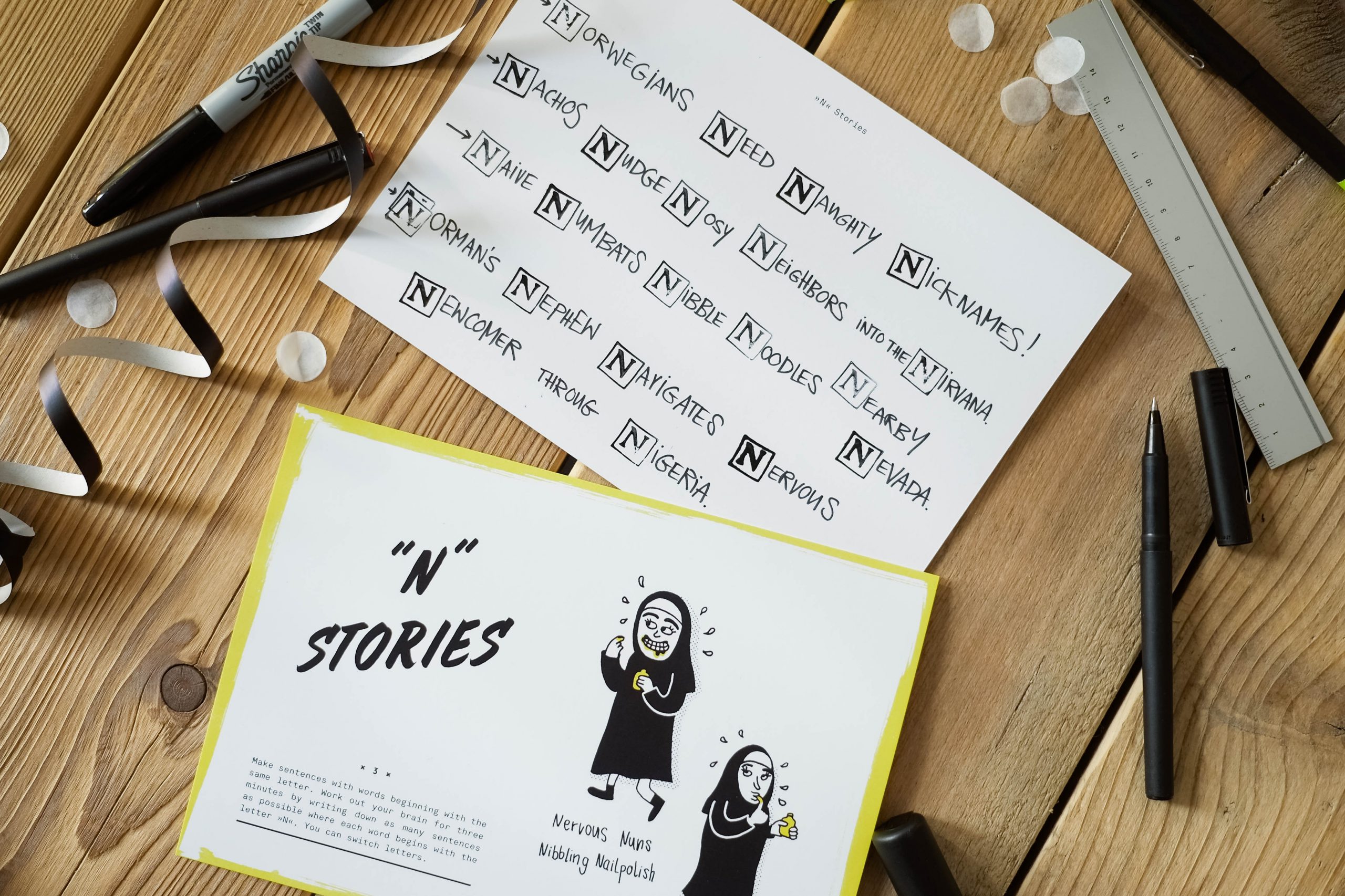 The idea for the Creative Starter Kit was originally born for my sister. She had just become a mother and complained that she was losing creativity in everyday life. As a designer on maternity leave she also misses the exchange in her profession. So I designed a book with 52 creative exercises for her, sent it to 10 other people and opened a messenger group. Every week we all did the same exercise and shared the results. This community was a great source for feedback later when I redesigned the kit. For example, many have said that working in a book is not enjoyable when a created result does not meet the own expectations. Based on that the book became a card set.

For the redesign I first researched different creative techniques in general like recombination, exaggeration, finding analogies, reversing, eliminating and so on. The exercises should take up these thinking tools and be as diverse as possible. Then the texts were written and edited and image ideas were collected for the illustrator’s briefing. 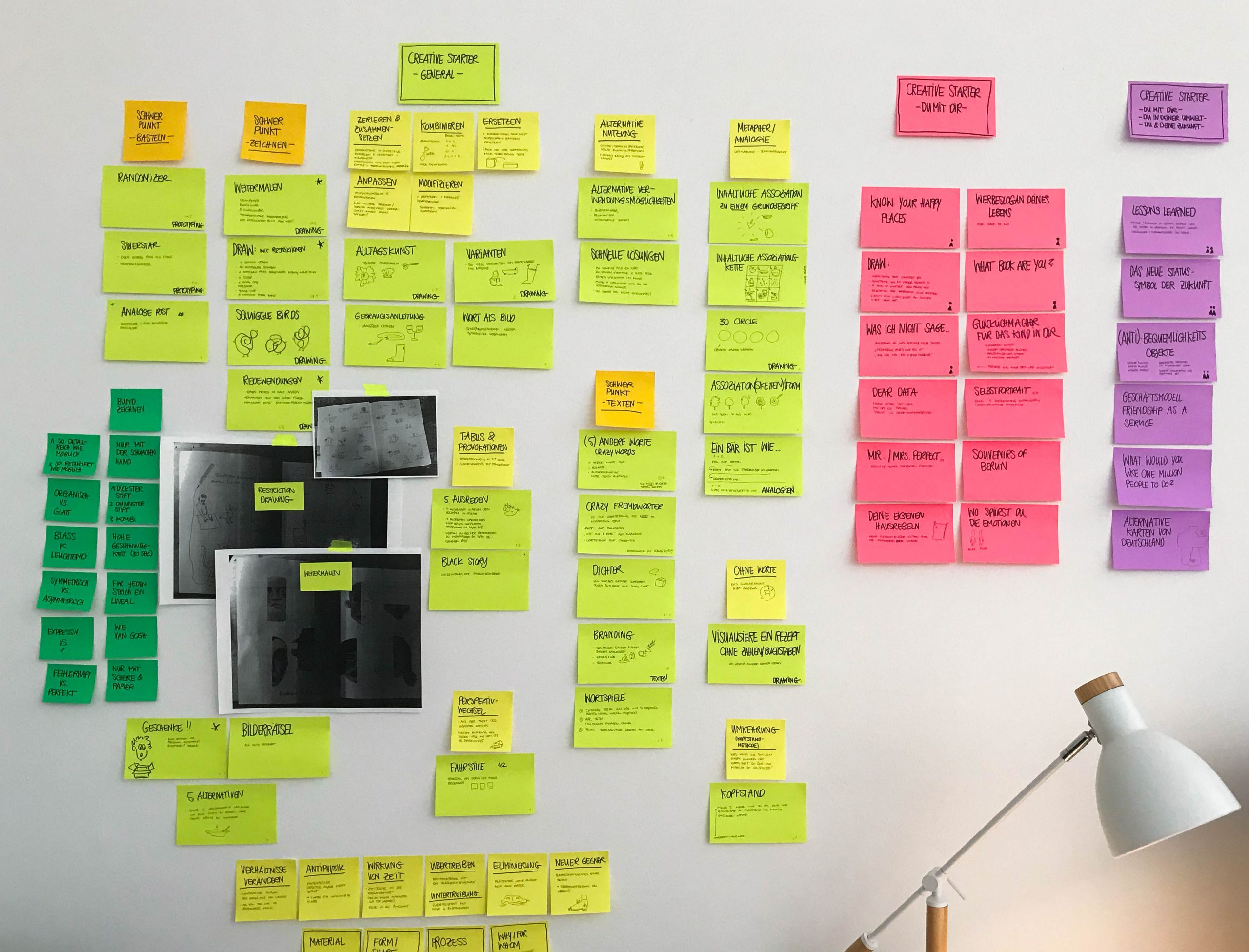 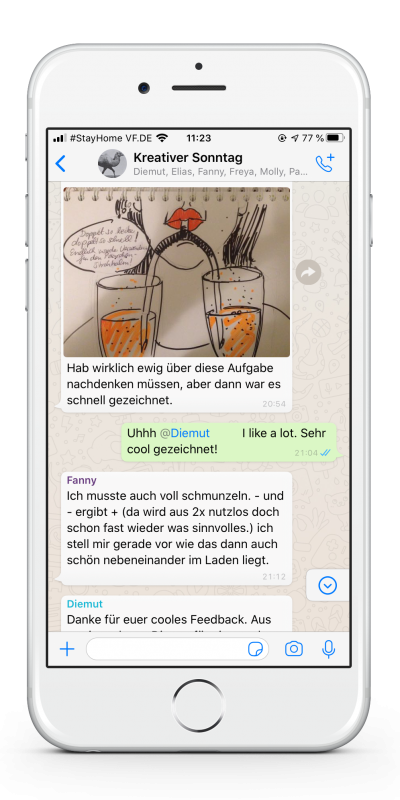 This was followed by production decisions such as color printing, choice of paper, card size, packaging etc. in order to adapt the design accordingly.
After the cards came out of print, my living room turned into a product hall: 250 boxes had to be folded and pasted and the cards sorted. This was followed by product photos, designing the website to order the product and creating campaigns for social media posts. After the kits sold well, I looked for a publisher. Now Franz Vahlen will publish the German version 2020. 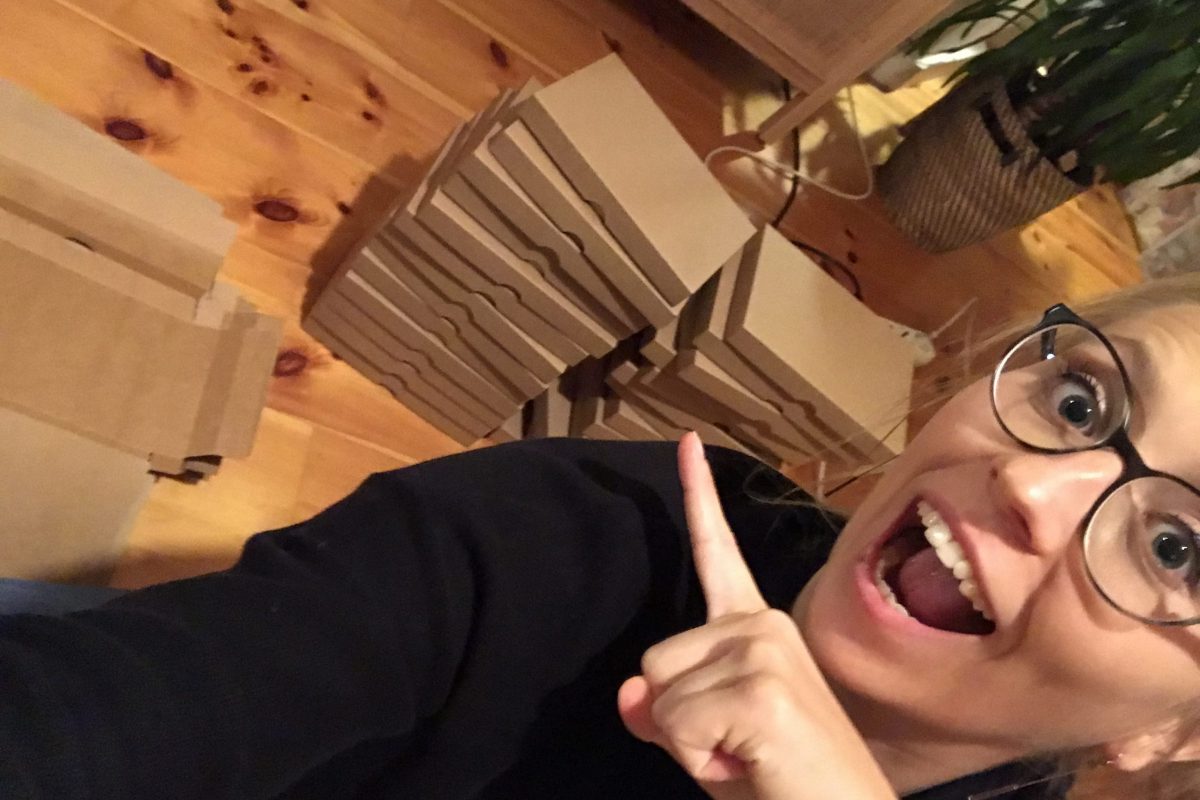 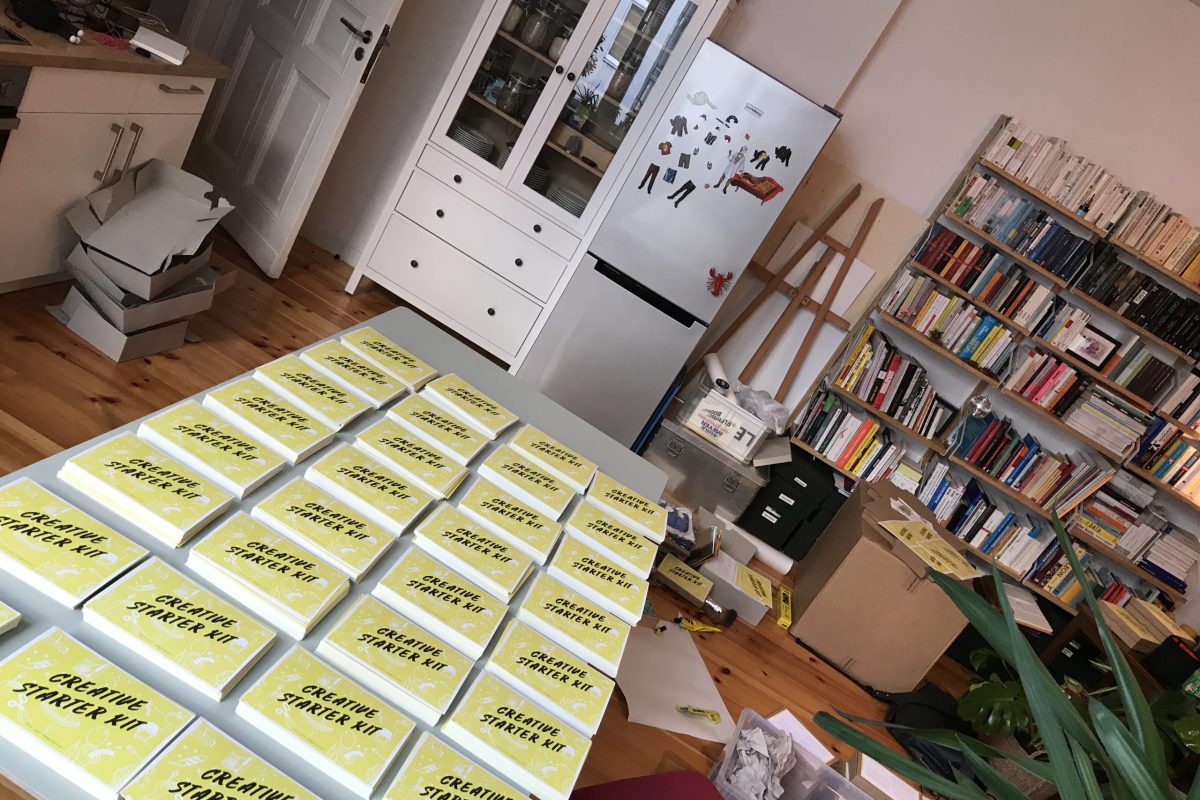 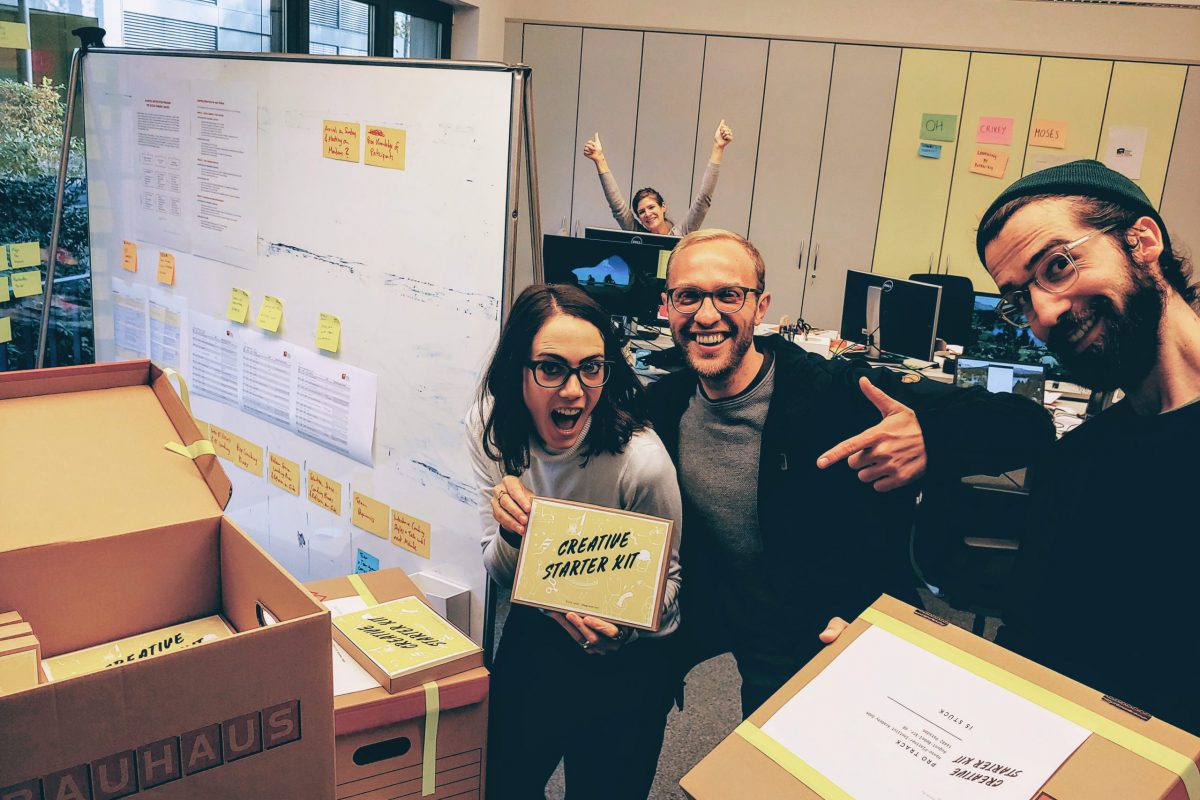 The »Creative Starter Kit« was one of those personal heart projects that had been parked in my head for a longer time. For the development I used a short transition period between two jobs.

Looking back, I had the greatest learnings in production and distribution rather than in the design process. I underestimated the quantity of 250 pieces and did not set up any automation in communication. The next time I would definitely automate order responses, invoice generation and shipping labels as well as look for cooperation partners for the production of the packaging.

Besides I was made aware of all the cases that need to be thought through such as when someone doesn’t pick up their shipment from the post office and it is returned, or someone orders several kits abroad and the shipping costs were not communicated on the website for these cases and so on. 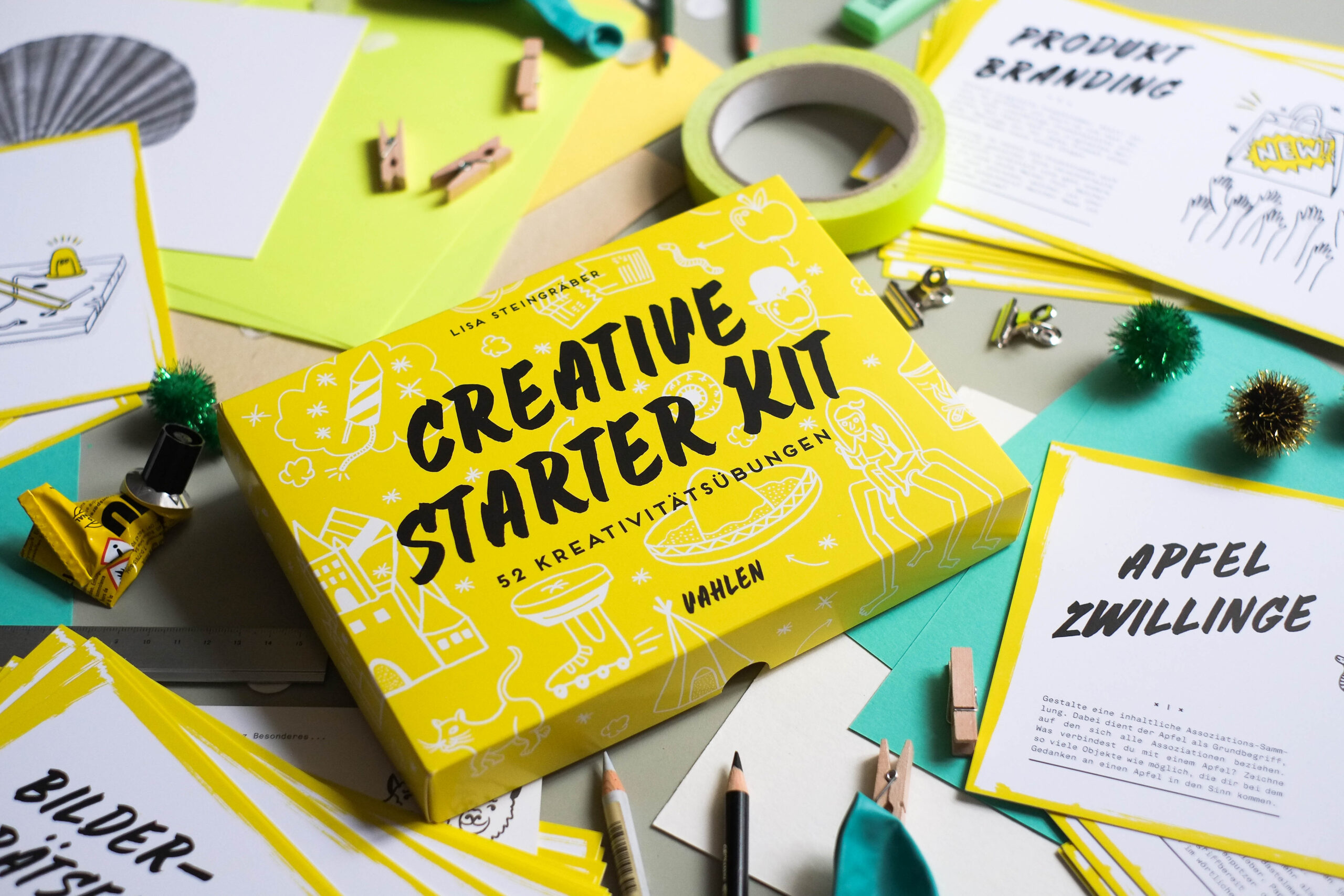 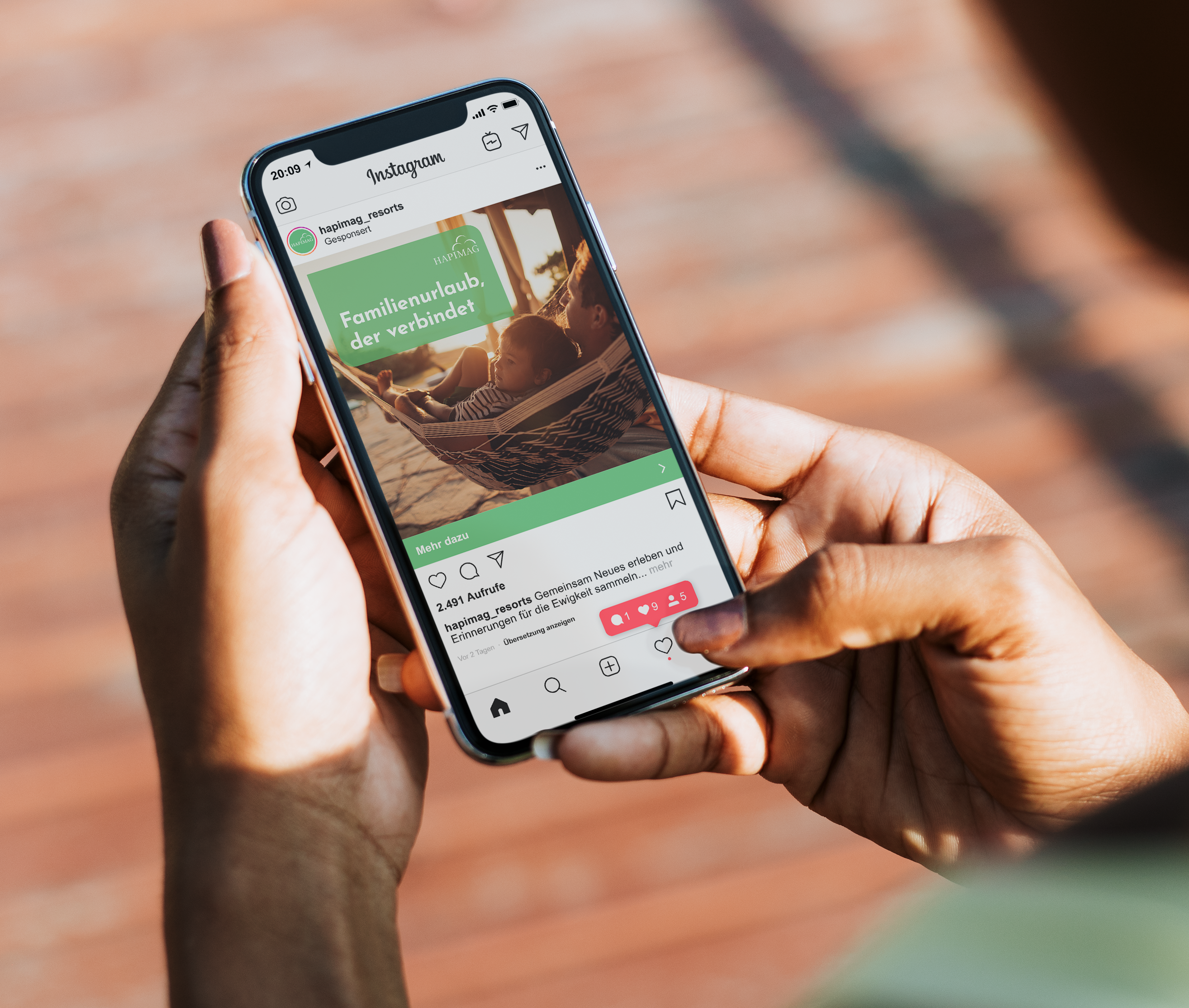 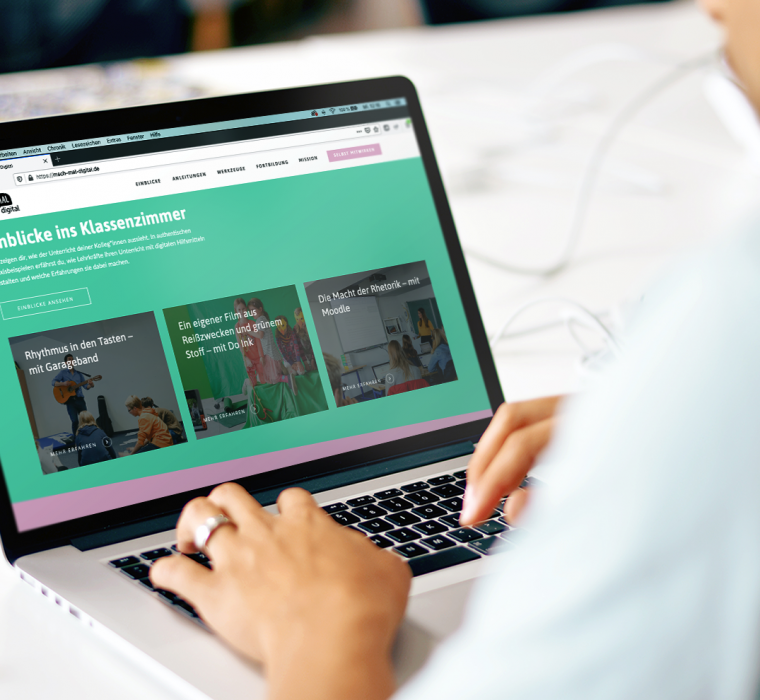 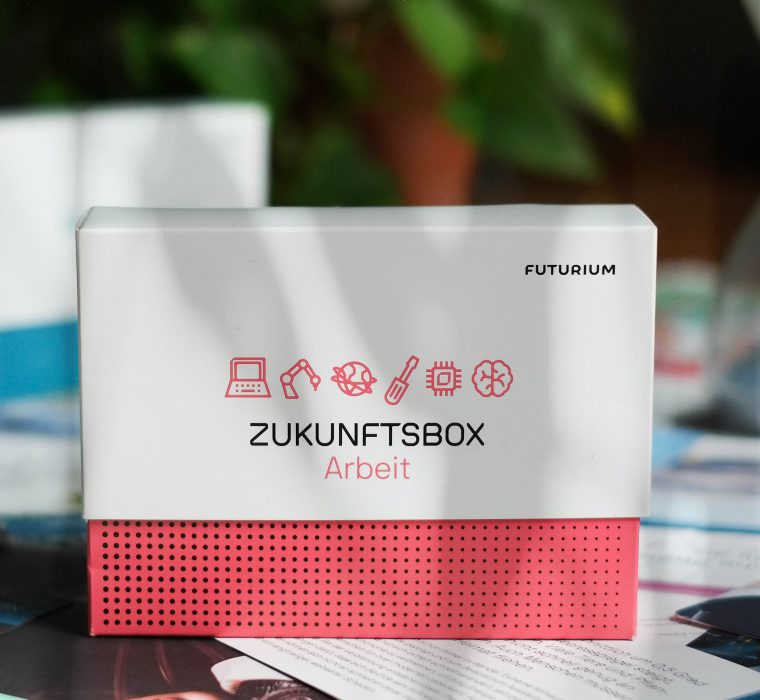 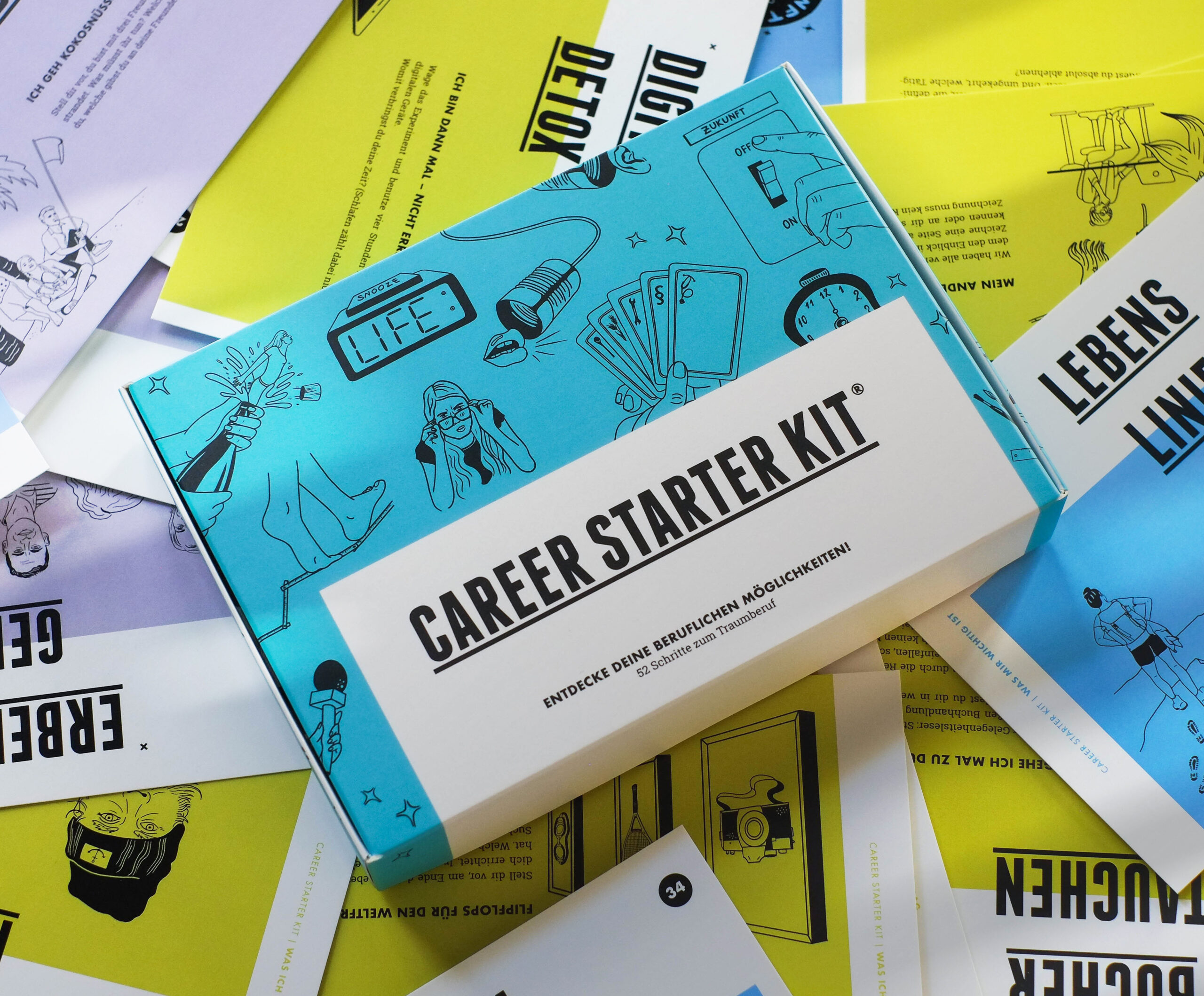 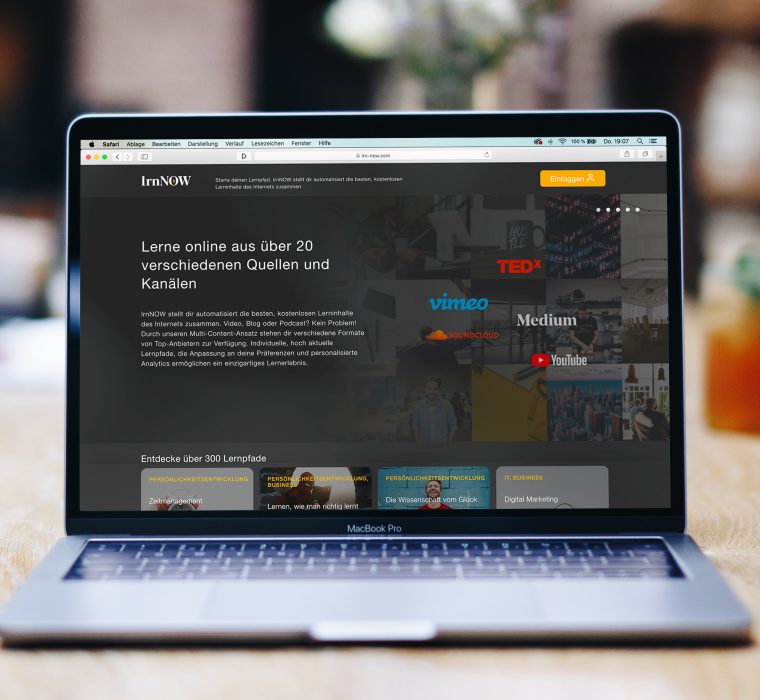 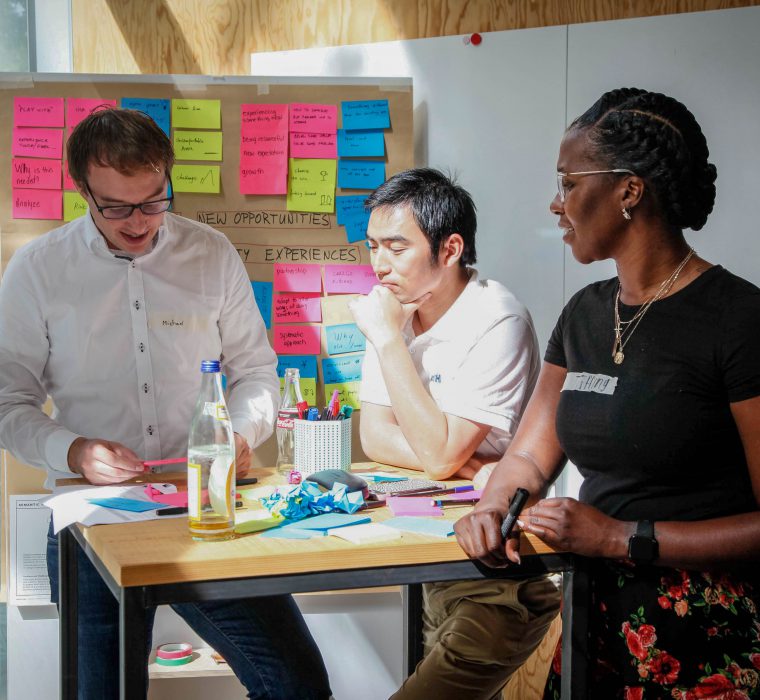 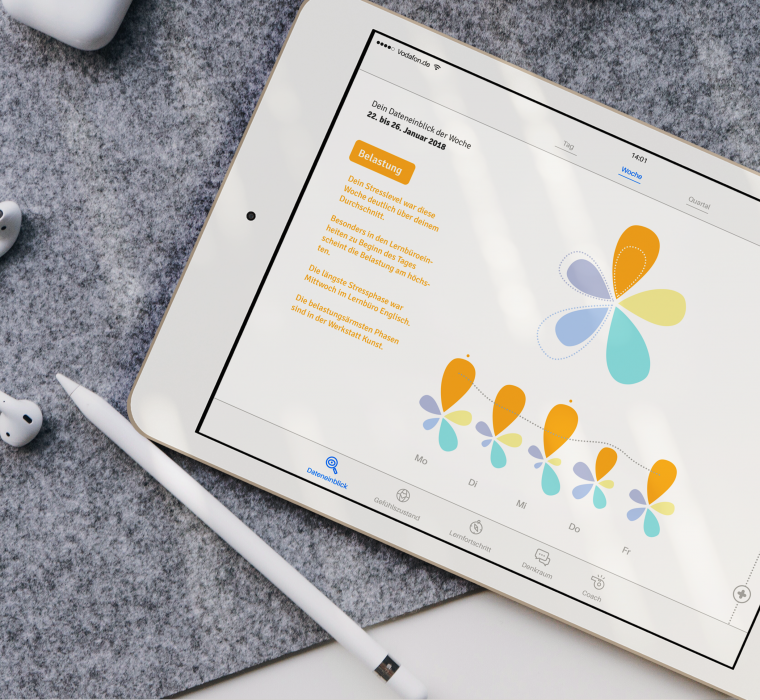